Or rather to the window ledge just outside ITS: a pigeon has laid an egg, and she and her mate are now trying to build a nest under it. They spend the day fetching little sticks but they don’t have much to show for it. If they had taken the trouble to prepare a Gantt chart, they would have got things the right way round, instead of spending their prep time just smearing the windows and the ledge with crud. But no one ever listens. 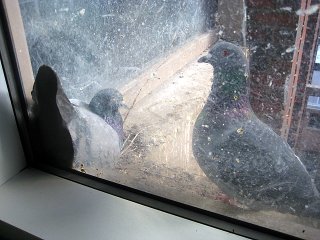 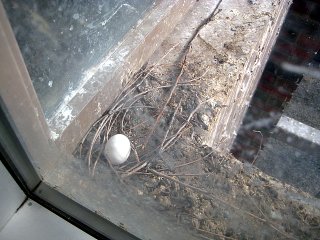 3 responses to "Springtime comes to ITS"